Surrounded by lakes Itako city (潮来市)  played an important role in the mid-Edo period more than 300 years ago. The city was an important waterway town with many canals running through the town and produce from Northern Japan was shipped through here to the capital Edo (now Tokyo).

It has managed to keep this culture and visitors can take boat rides through the canals and visit the 200 year old sake brewery.

Itako is most known for its beautiful Iris Festival (Suigo Itako Iris Festival) between late May to late June which attracts tens of thousands of people from around Japan. 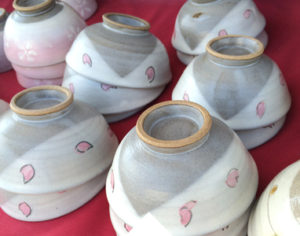 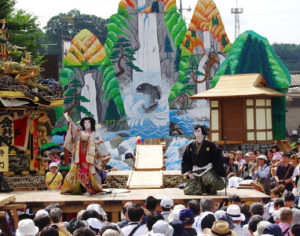 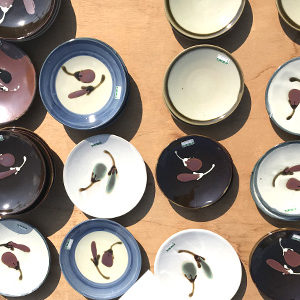 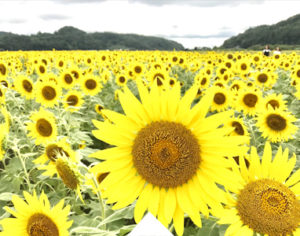 Make your own Pottery

Mashiko offers has over 300 pottery artist studios and many offer classes. Some have english speaking instructors and can ship overseas.

Mashiko has a sake brewery open to visitors. You can walk around, learn about sake making and taste the different varieties.

There are several Pottery museums in Mashiko including Mashiko Sankokan and Mashiko Museum of Ceramic Art.

Pick the best strawberries in Japan

The region around Mashiko is know for its Strawberries and even export them to Singapore and Thailand. Strawberry picking is available at several farms from December to early May.

Mashiko has one of the oldest Indigo dyeing studios in Japan.

Rent a bicycle and ride through the rice fields

Hire a bicycle from the station and enjoy a day around the countrysides. (half day tours are also available) 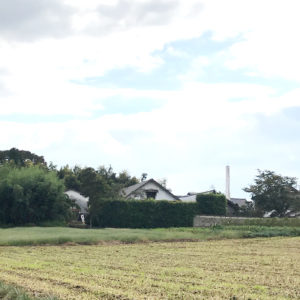 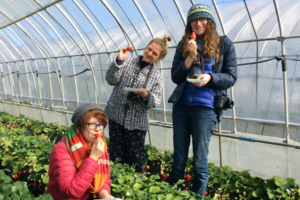 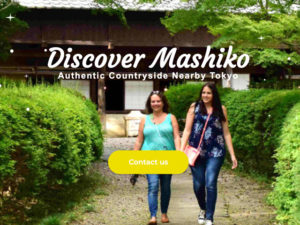 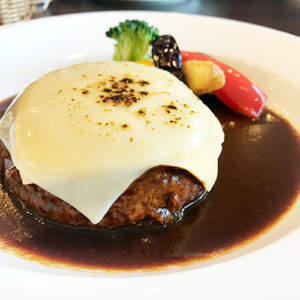 Mashiko has one Japanese Ryokan with an Onsen. (See below for information about Mashikokan Satoyama Hotel)

Mashiko has a newly refurbished hotel (Yuwakan) that opened in 2020. Before it was moved to Mashiko, foreign diplomats used it 100 years ago as well as being used for the crown prince to escape WW2.

Mashiko has several guesthouses which are very affordable. Many artists use them and stay in Mashiko for months to make pottery.

Several places are available in Mashiko. 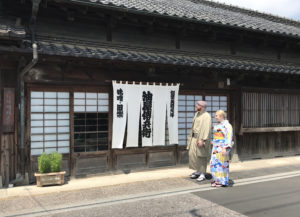 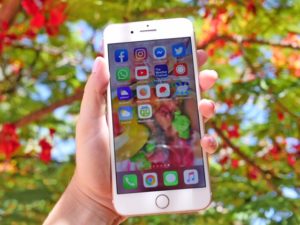