Visit the school of the 'Last Shogun' - Mito Kodokan

When you think of Samurai worriers and Shogun warlords of Edo period Japan (1603-1867 A.D.), the center of Japan was then Edo castle. The now imperial palace in the center of Tokyo. This is where members of the Tokugawa clan ruled Japan.

However there were also a few regions outside Edo (Tokyo) which were well connected to the Tokugawa clan. One of these was the Mito han (Mito Clan) in Mito (Mito city).

Geographically, Mito is north east of Edo, and was a strategically important location to protect the capital Edo from the North.

So it isn’t surprising that the Mito Kodokan (水戸弘道館) in Mito, the largest worrier school in Japan, was built here in 1841. It was know as the best schools and was where the ‘Last Shogun’  Tokugawa Yoshinobu was sent as a boy to be educated. 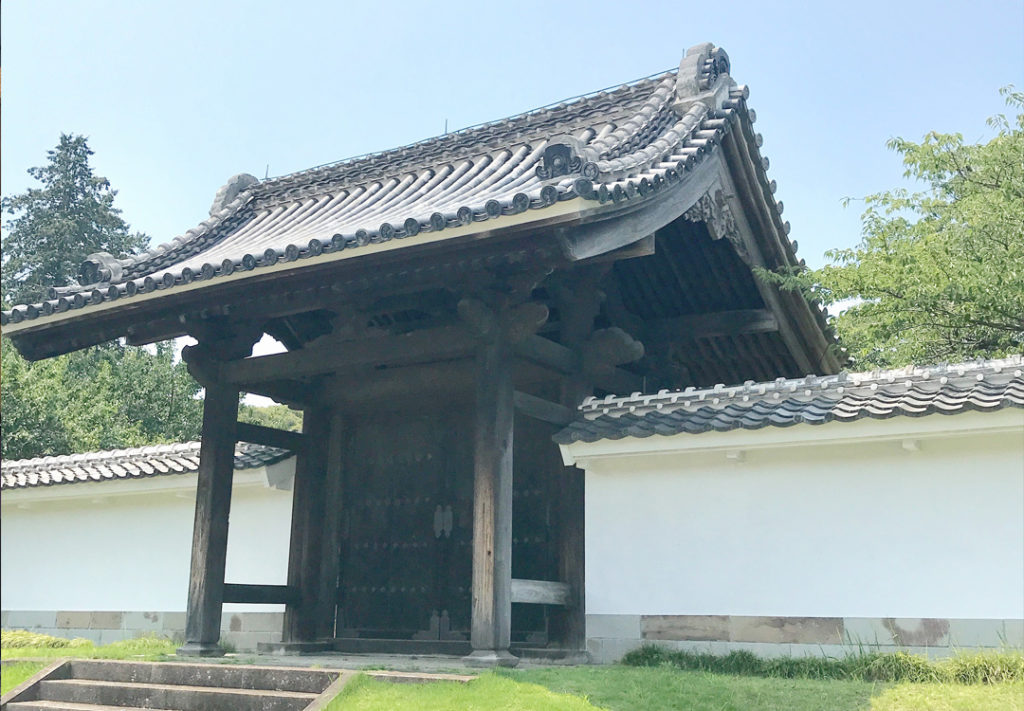 If you are interested in samurai culture, make sure to check out Mito Kodokan’s resource room which has easy to understand English translations! 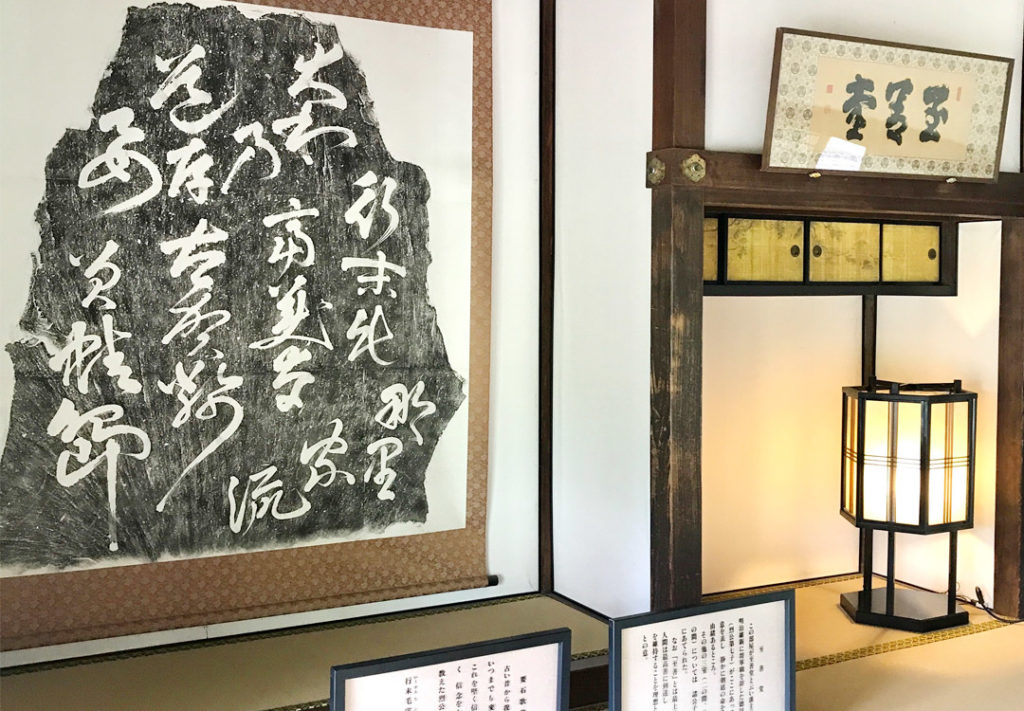 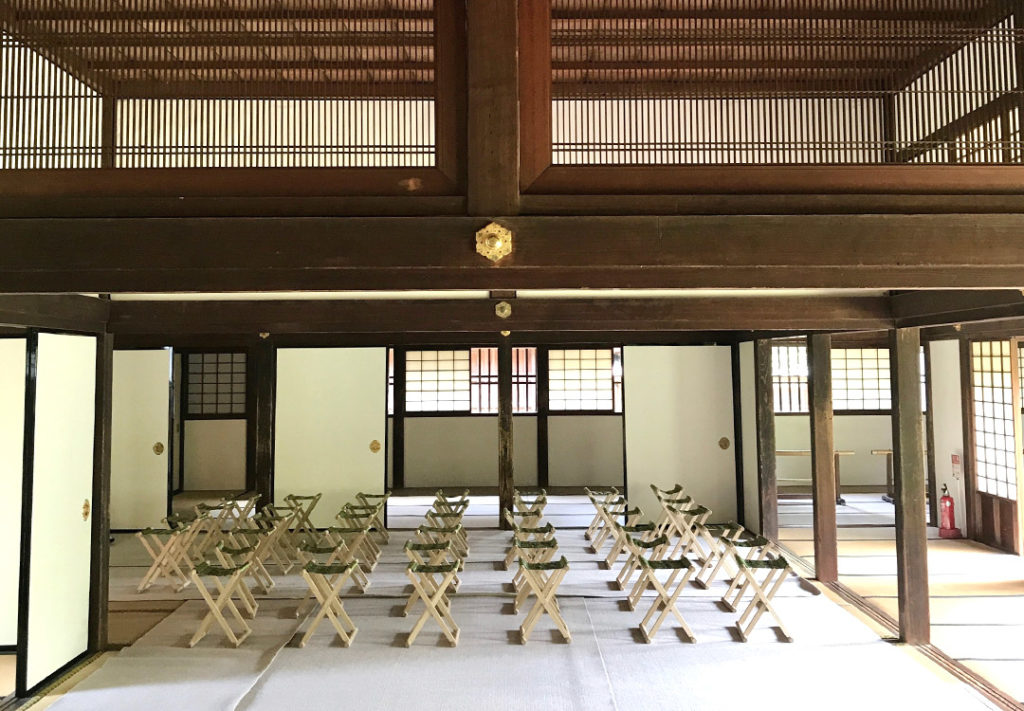 The hallway down the side of the headmasters office 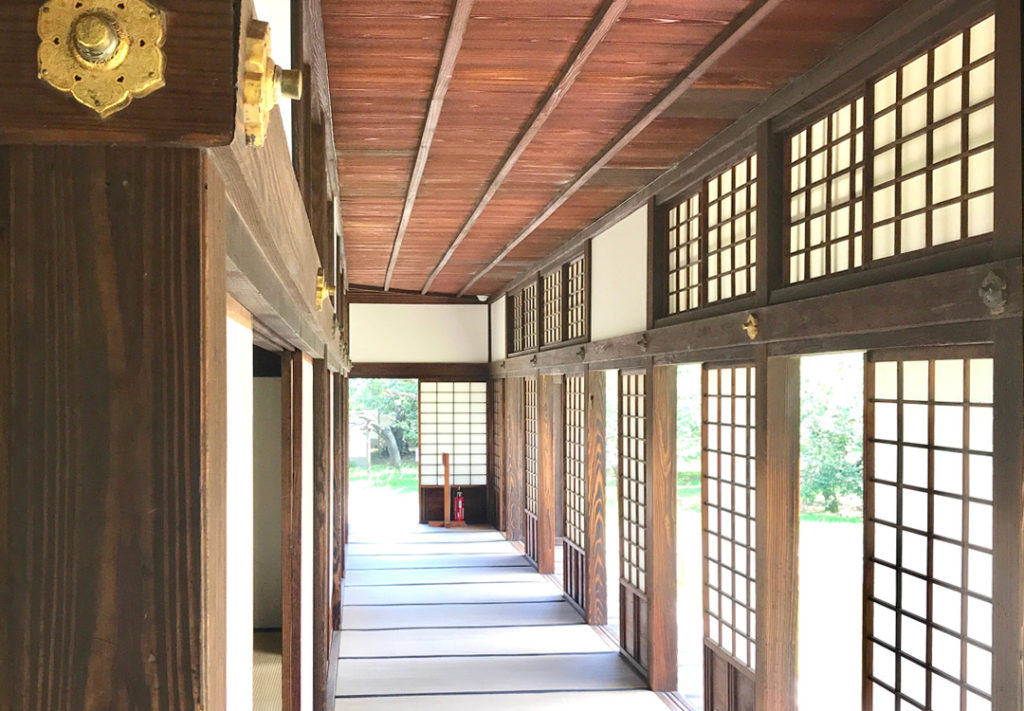 In 1868, when Edo period ended, the school became one of the battle fields for Japan’s last civil war. Sadly this is when most of the buildings except the main gate and main building were burnt down. However, what was left is now open to the public and visitors can spot bullet holes from the battle 150 years ago if they look carefully. 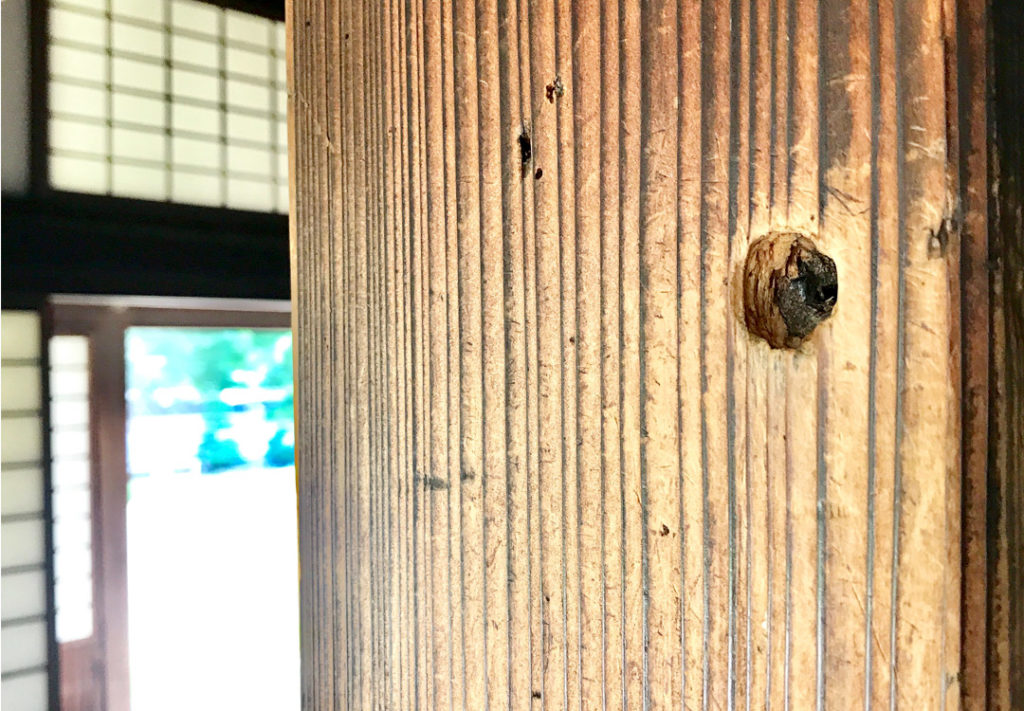 Kodokan in the Spring is stunning!
(Early Feb- Mid March)

Ume flowers bloom a bit earlier than Sakura. Usually from around early February to the middle of March. People from around Japan come and visit to appreciate its stunning beauty.

Did you find this article useful?

If you found this article useful, please chek out more of the must see / must do things nearby Tokyo. 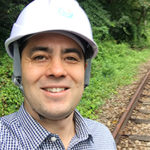 Visiting Tokyo for the very first time? Food and travel blogger, Brittany Kulick from The Sweet Wanderlust shares her favorite things to do in Tokyo!

Visiting Harajuku: What to expect from the kawaii capital of Japan

Visiting Harajuku? The food, fashion & shopping in this pop culture hub is unbeatable! Catch a glimpse of the next big trend in this colorful neighborhood.
▼ Find inspiration 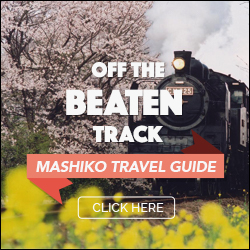 Tips for Japan
Search
Useful tips and destinations nearby Tokyo

Don't forget to subscribe to our newsletter to get your weekly fix.
© Copyright - Japan World Link Ltd. - All Rights Reserved 2020