A chance to experience a UNESCO ‘festival’ nearby Tokyo

*Dates and times have not been confirmed by the organizer.

Time has not been announced but last year was

*Dates and times have not been confirmed by the organizer.

*All dates & activities are subject to change due to weather and/or unforeseen circumstances.

You can also rent a traditional Yukata or Kimono (approx 2,000-3,000yen) in the town to blend in with the locals!

How to enjoy the Kawagoe Festival (Kawagoe Matsuri)

Fun for the family

🔥Come and see the Battle of the Floats!
Feel the Japanese 🎉Festival Spirit in a Historical District!

One of the liveliest 🎉festivals in Japan this fall!

Known for its thrilling 🔥“competition” of massive floats, the Kawagoe Festival is held on the third Sunday of October and the day before (Saturday) this year. The bustling festival reaches its climax when the ✨magnificent floats 👏🏻challenge each other along with traditional festival 🎶music performance.

The splendid floats, epic performances, and the ✨lively celebration will surely be a 📷memorable Japanese festival experience! The area is also known as “Koedo (Little 👘Edo)” because of its traditional architecture, adding a unique vibe to this 370-year-old festival!

PLUS 1: More than 1,000 stalls are out on the day, which is one of the most numbers of 🍢🍴stalls for a festival in the whole of Japan❗

PLUS 2: There is a very scary ‘Haunted House Attraction’ near Renkeiji Temple (Google Map) for those who like Japanese horror films. 😱😭😱😭

What to do nearby Kawagoe Festival (Kawagoe Matsuri)

How to get to the Kawagoe Festival (Kawagoe Matsuri)

We do NOT recommend driving into town during the festival as many roads will be closed!

Festival is all around town, but you can aim for this point below.

Other Events in October 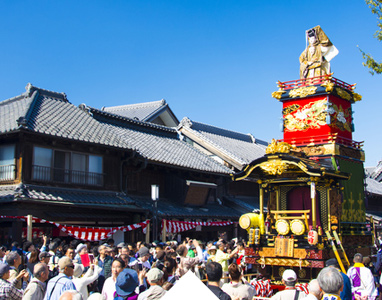 川越まつり（川越市） A chance to experience a UNESCO 'festival' nearby Tokyo 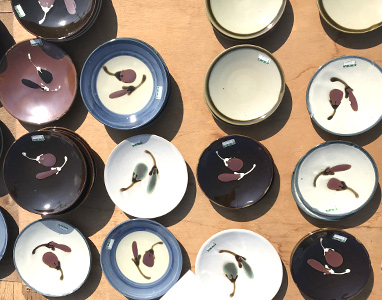 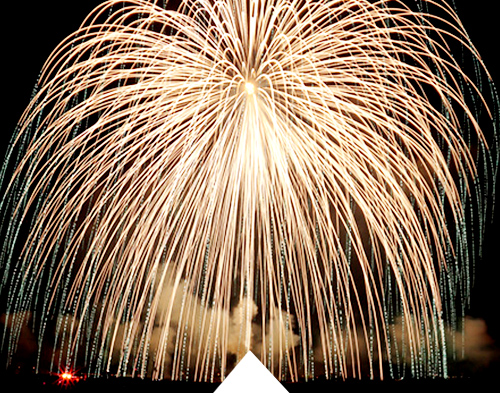 Any questions about this event?

For information about this event please contact the Tourist Office directly.

This article is brought to you with help from Japan's leading pocket wifi provider, [Company Name].

If you plan to visit Japan in the near future, check their website [here (Link)].